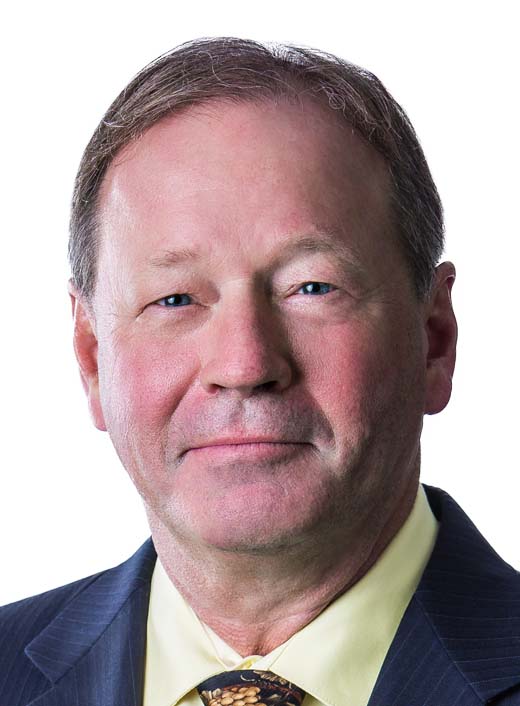 Steve Todoruk moved to California from Vancouver, British Columbia in 2003 to join Sprott Global. Steve is currently a Professional Geoscientist in good standing in British Columbia. He graduated in 1985 from the University of British Columbia, located in Vancouver, with a Bachelor of Science degree majoring in Geology.

Following his graduation, Steve worked for several major and junior mining exploration companies as a field geologist in Canada and the southwestern United States. During that time, he also worked in an underground mine in Canada for two years operating equipment to learn that aspect of the mining industry. Between 1993 to early 2003 Steve was the president of two Canadian-based junior mining exploration companies and a principal in a mineral exploration consulting and engineering firm.

Steve is the recipient of the 2019 Murray Pezim Award for his perseverance and commitment to financing high quality early stage exploration projects that have led to numerous significant metal discoveries. Steve has participated in/or arranged financings that have raised hundreds of millions of dollars that has allowed many exploration companies to advance their projects to the next phase.