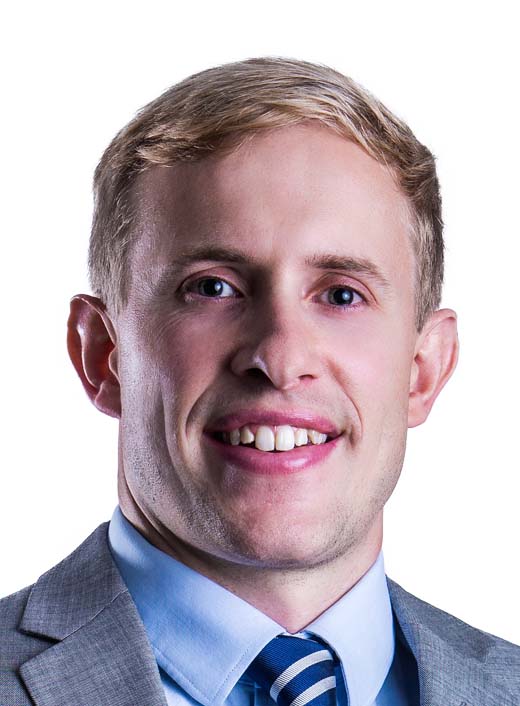 Sam Broom joined Sprott Global in early 2016 having spent his early career working as an engineering geologist in the consulting industry, both in his native New Zealand and in Australia. During his time in Australia, Sam became heavily involved in the mining industry and gained extensive experience across a wide range of industry sub-sectors.

It was during his time in the Australian mining industry that Mr. Broom gained a passion for both the natural resources industries and the markets that support them. Now, he leverages his practical, firsthand knowledge of how these industries operate with his geological expertise and analytical skills honed through years working in the engineering sector, to find the best investment opportunities around the globe.

Mr. Broom also has a keen interest in charting and other forms of technical analysis, a discipline he believes is particularly useful when dealing with highly volatile junior mining stocks that are afflicted by extreme and rapid changes in sentiment. His investment philosophy focuses on combining a sound understanding of industry and company-specific fundamentals with technical analysis to fine-tune the timing of investment decisions in order to maximize portfolio returns.

Mr. Broom received his B.S. in Honors Geology from the University of Canterbury, Christchurch, New Zealand.