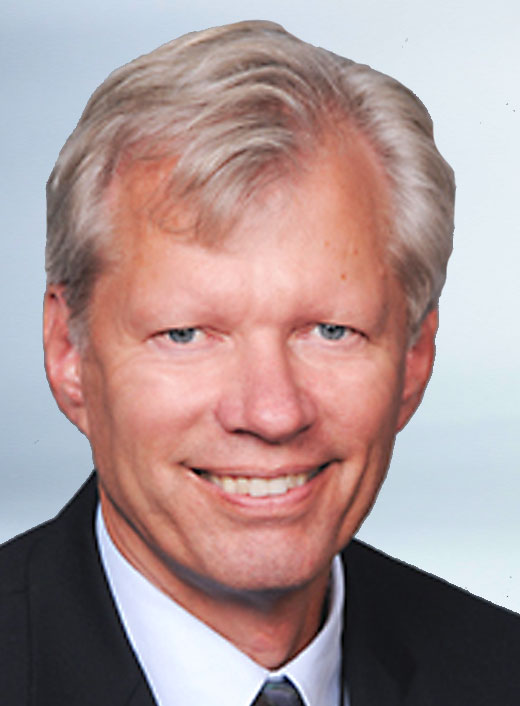 Jeff Howard was born and raised outside of Worcester, Massachusetts. After graduating from the University of Arizona in 1975 with a degree in accounting, he moved to California and went to work as an accountant for Santa Fe International Corp., then one of the largest oil and gas drilling contractors in the world. Due to strong industry dynamics in the late 1970s, numerous employment opportunities developed within the organization. In five years, Jeff gained valuable experience in accounting, cash management, strategic planning, financial analysis, and mergers and acquisitions. After the takeover of Santa Fe by the national oil company of Kuwait in 1981, Jeff was transferred to Texas as acquisitions manager for the company's exploration and production division. Over the following three years, he was engaged in the evaluation and acquisition of more than $1 billion of producing properties for the company.

In 1985, Jeff left Santa Fe to produce and market a unique set of research reports covering over 200 publicly traded oil and gas companies. This was done at first through his own company and then in conjunction with an investment banking boutique based in Denver, Colorado, that specialized in the oil and gas industry. Through this work, Jeff met Rick Rule who recruited him in 1992. Since then, Jeff built and serviced the largest client group at Sprott Global, and acted as CEO for nearly nine years.