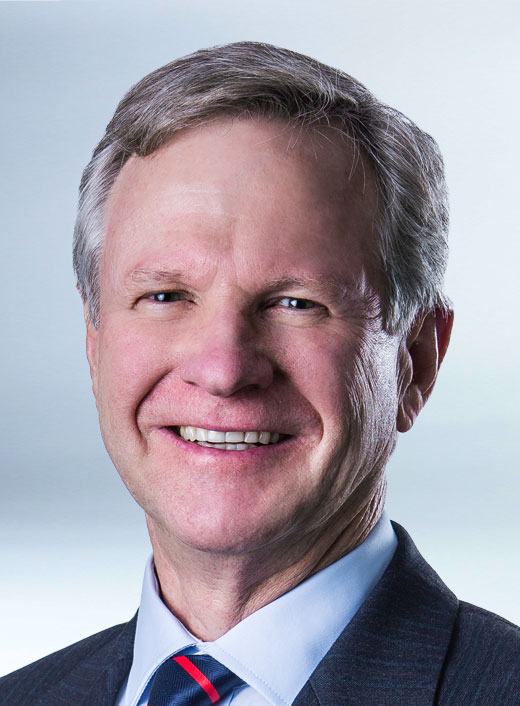 Andrew Jackson is a widely experienced economic geologist with a background of 35 years in the exploration and mining industry. He holds an M.Sc. in economic geology, is a Fellow of the Society of Economic Geologists and is Series 7 licensed.

Andrew has managed exploration programs on every continent, excluding Antarctica, establishing expertise in a wide range of commodities including precious metals, base metals, diamonds and coal. He has played a part in the discovery of three epithermal gold deposits in Turkey, a greenstone gold deposit in Botswana, a major Carlin-style deposit in the United States and a copper-gold porphyry deposit in Indonesia. All except the last of these have been developed or are currently in construction.

Mr. Jackson joined Sprott Global Resource Investments in 2006 and draws on his experience to identify top exploration teams and early stage exploration projects that have the potential to become world-class deposits.